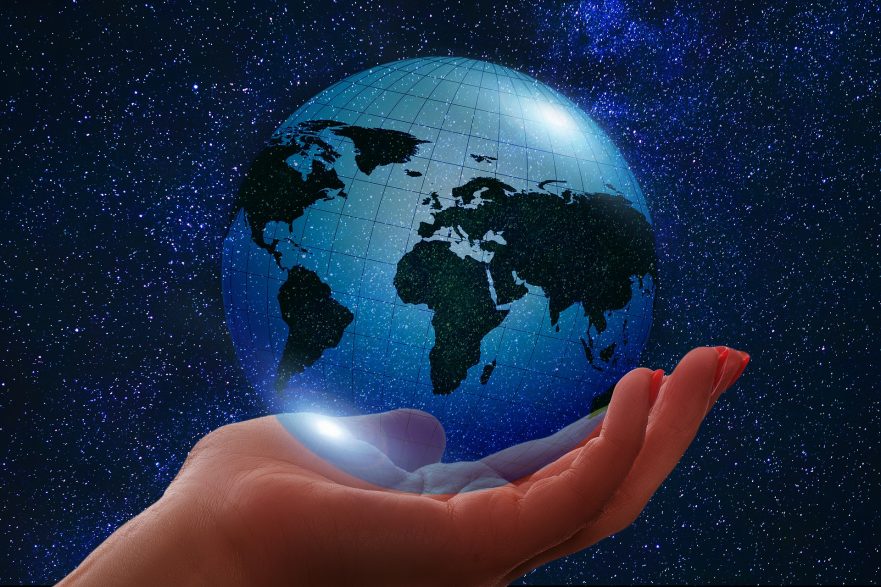 Our nation is still on the brink. But God is in control! The below video was done as a Live shortly before the election, and is still relevant right now.

Here are some of my notes for the above video.

Everyone has a god – if not a spiritual deity, then your god may be yourself, or wealth, or a spouse or friend. Your god may be your job, or your hobby. One of the most dangerous gods to have is Big Brother who has convinced you that it is your savior.  Atheism therefore does not exist.

There’s only one way to be truly free; to be submitted to the truths of an all powerful, all merciful and all loving God who made all things good.

No matter what your background, finding your identity in who God made you gives you a foundation for thriving.

Philippians 4:8 “And now, dear brothers and sisters, one final thing. Fix your thoughts on what is true, and honorable, and right, and pure, and lovely, and admirable. Think about things that are excellent and worthy of praise.”

THE PROBLEM OF INJUSTICE

GOVERNED BY A HIGHER AUTHORITY

SHHHHH! THIS IS WHAT THEY DONT WANT YOU TO KNOW…

Is it merely secularization, the desire to not offend the “non-religious?”

Other points mentioned in the video included Values, Love and Charity, and Life.

Be a healer. Refuse fear. Walk in faith. Reject bitterness. Stand for truth and work toward it with positive actions. Look forward, not backward. Accept the past, maximize the present and build the future. Don’t waste time trying to rewrite history. People aren’t your enemy. Ideologies, deception, all orchestrated by spiritual powers, are the real enemy. Walk in love, spread hope, and be a light in the darkness.

Check out WIN’s social media, there are exciting reports coming out from the international fields – A creative mountain Gospel/cultural entertainment park in Peru, a huge trafficking bust in India and more!