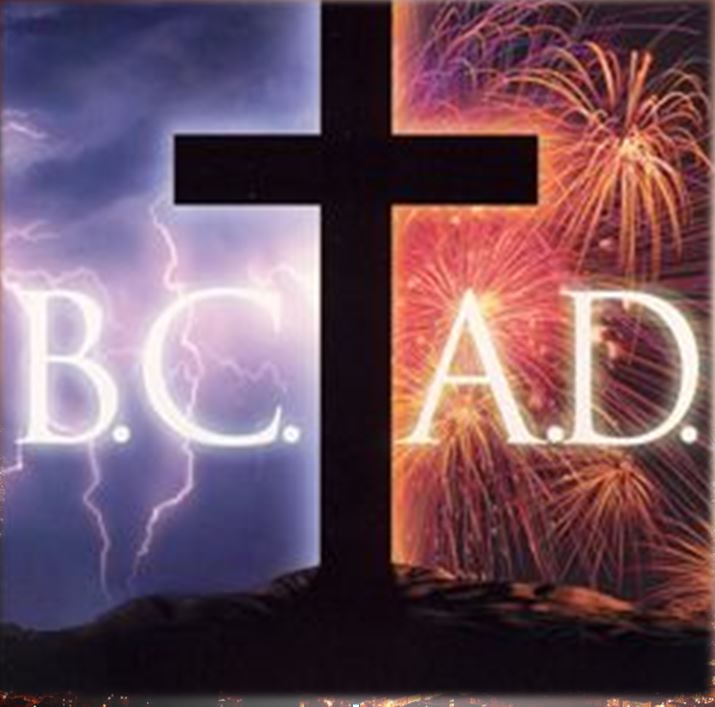 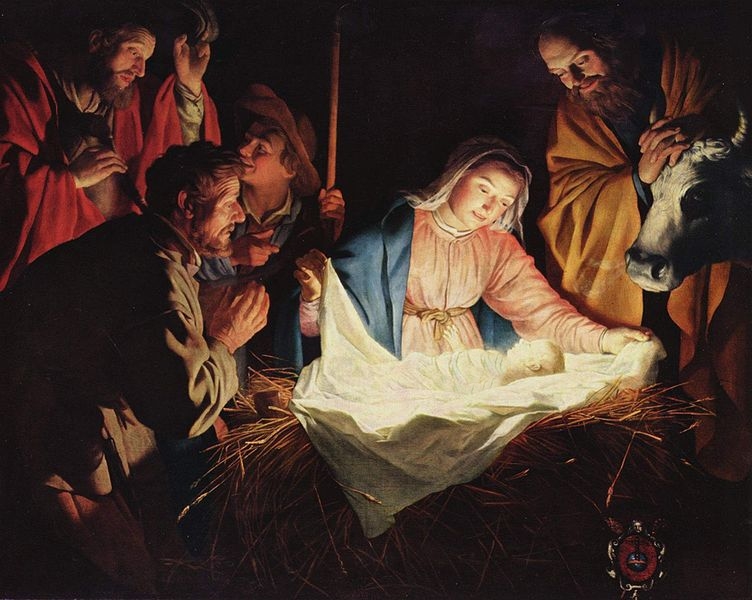 A rich collection of imagery surrounds the celebration of Christmas. Star, shepherds, angels and wise men all convene in celebration of one Infant. Tradition has added red bows and green wreaths, shiny bells and silver stars, presents and pastries. This one Birthday is recognized across the entire world, in every nation.

Jesus divides history into “BC” and “AD.” The birthday of Buddha, Muhammad or Krishna do not divide history. Moses, Alexander the Great, Queen Elizabeth, George Washington and Mahatma Gandhi were great leaders but their names are not mighty enough to split history into distinct eras. There is no “Washingmas” or “Muhammas” or “Krishmas.” The Roman and British empires each ruled the earth but history doesn’t keep time by their rise or demise. America was, is and will again be truly great, but history is not divided at the Fourth of July.

The birth of Christ is the only event on planet Earth that divides history in two – “Before Christ” and “Anno Domini,” “in the year of our Lord.” Even the secularized “CE” originally meant “Christian Era.” He who created time and set history in motion stands in its midst, “the One who was, and is, and is to come.”

Secular media is compelled to agree that Jesus Christ is “the single most powerful figure–not merely in these two millenniums but in all human history” (Time Magazine, 1999)

Christmas, and the New Year season, marks that unspeakable, awesome and holy moment in history which confounds human reason and contradicts human nature. The timeless Creator became an embryo then a fetus, taking on frail flesh and bone. The King of the universe humbled Himself to be born in a cattle shed to low income members of an oppressed race. Conceived by the Holy Spirit when Mary was not yet wedded to Joseph, the Sinless One was likely viewed as having been conceived in sin. Love Incarnate was despised and rejected. The Holy One, the Righteous Judge allowed Himself to be executed as a criminal. The Prince of Peace suffered cruelest violence. The Author of Life tasted death on our behalf. The Eternal One was laid in a grave. But because He is the Resurrection and the Life, death could not hold Him.

Christmas and the New Year season mark a turning point in history. The “good news of great joy” declared by the angel referred to the New Covenant; restored relationship with God and the reestablishment of His Kingdom in human hearts and throughout the earth. “Gospel” literally means “good news.”

So when I wish you “Merry Christmas and happy New Year” I mean far more than just “have a happy day and a great year.” I wish, pray and declare that you may apprehend the magnitude of who Jesus is and what He came to do. He is GOOD NEWS of GREAT JOY because He came to turn history around! Rejoice… and worship in awe and reverence. For this event marks the inauguration of a new era in Planet Earth. And you are reading this because He is calling you. Today can be your transition from BC to AD.