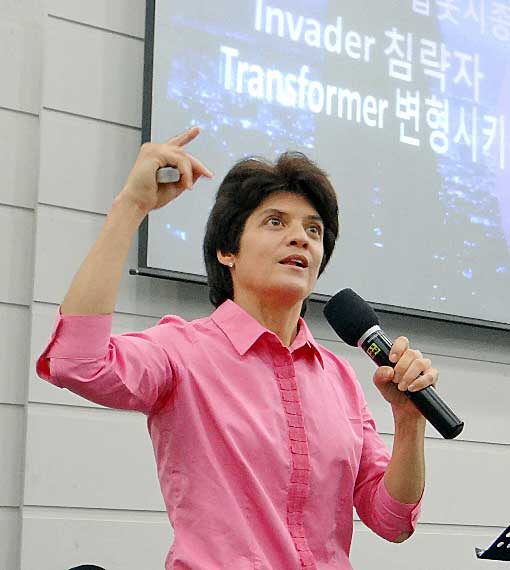 With gruff fatherly love Leanna’s dad used to look into her face and say, “You can do anything you want to if you want to do it bad enough!” Home-schooled by her mom until high school, her dad taught her to fly a plane when she was nine years old. By age fourteen she had helped her parents design and build four homes while living in a twelve-foot camper often without electricity or running water. At sixteen, with a handicapped horse and almost no instruction, she became the youngest rider to win a national and regional equestrian championship.

A self-declared atheist, on March 28 1986 at age 15 Leanna experienced a dramatic spiritual epiphany in which Jesus appeared to her. From that point she became a passionate Christian. Through dreams and supernatural guidance God commissioned her to go to northern India “to rescue the people trapped in darkness.” Living directly with the natives, she subjected herself to the rigors of a developing country including drinking putrid water from village wells and surviving on rice and lentils. In appreciation of the love and encouragement she brought to their hard lives, the natives gave her the name Jyoti which means “Light.”

In 1997 Leanna founded TellAsia Ministries with the help of her mom. TellAsia’s first financial gift to help needy Indian villagers was made by the sale of the last thing Leanna owned – her horse. By equipping and empowering the native people to serve their own communities, Leanna has catalyzed a movement which has resulted in hundreds of thousands of lives transformed and children provided education.

Her first book is “Treasures in Dark Places” published by Baker Publishing Group.

Leanna is now becoming a globally influential motivational speaker, helping others to discover the power of God’s purpose for their lives and the adventure of being an ambassador of blessing, unity and love to the people around us. Wherever she ministers Leanna activates faith, catalyzes creative vision and reveals a pathway to purpose. 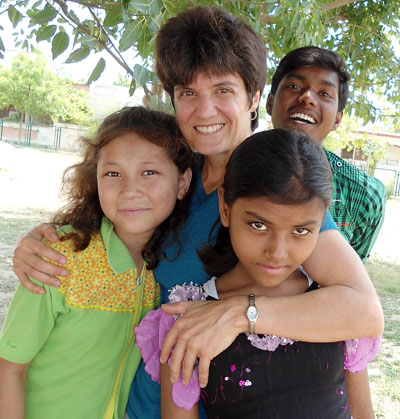 Impoverished Indian children who once faced abuse and slavery now have a bright future. 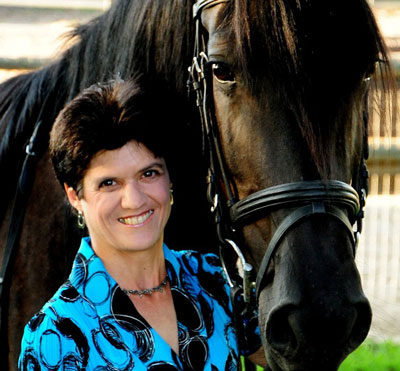