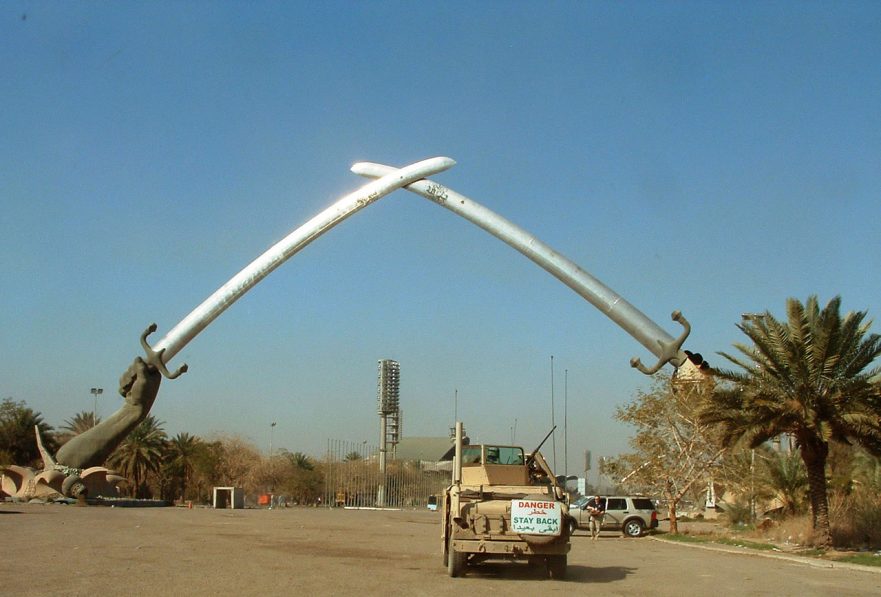 Rock, Paper, Scissors and the fate of the world

Truth cuts through, exposes and corrects Error, but Error covers and conceals Truth. Truth has the power to destroy Error and thereby to bring righteousness, hope and progress to human civilization. However as Rock dulls Scissors, so Ignorance dulls Truth. To quantify the potential were each of us fully aware and sharpened to the possibilities and opportunities that surround us, the world might be heaven and each of us might be wealthy.

This morning one of TellAsia’s key leaders in India updated me on progress regarding his wife’s eye problems. He had taken her to many local doctors in the attempt to diagnose her condition. They extracted from him large sums of money and prescribed many different kinds of medicine. When none of those worked, they said “she needs an operation and might lose her eyesight anyway.” But he is wise and so Ignorance could not deceive him. He decided to take his wife to the more civilized southern part of India for a second opinion. After 2 ½ days of train travel, they arrived. The hospital there charged only a very small fee and the doctors swiftly identified the problem, assured them that she would not lose her eyesight, and prescribed a very simple medicine. Truth triumphed over Error.

But many times our Indian co-workers, family and friends have not been so fortunate to discover Truth amidst the Error that pervades medical practice in India. One leader went to the hospital to get some medicine to remedy his persistent cold. But the medicine they prescribed was no Tylenol or Robitussin. Whatever they gave him resulted in large strips of flesh becoming infected and having to be cut away, leaving him horribly scarred!

Another incident: One of our core field leaders’ wife was having abdominal pain. She was admitted to the hospital and underwent all sorts of tests. They pumped her full of all kinds of medicines. Seven days later they still had not diagnosed the problem. Her bloating was worsening and there was concern that possibly her liver was failing. Finally a different doctor was called in to see her. He promptly identified that she had no other problem than a simple but now extremely advanced case of… constipation! A few enemas and a lot of stink later, and she was perfectly well. Error persisted far too long due to incompetent doctors, causing a poor lady a great deal of suffering… but finally a real doctor arrived and caused Truth to triumph.

How many lives have been lost due to ignorance and dullness to Truth? Every dictatorship depends on Error to gain and hold its power. In authoritarian regimes whose masses are uneducated it’s easy to see how this happens, but pre-War Germany was one of the most highly educated and civilized nations in the world. Germans weren’t murderers. They were inventors and craftsmen and many were Christians. But they allowed Error to play their dire economic straits and weakened emotions in its favor. Their otherwise sharp senses were dulled. Ignorance set in. Error resulted.

1/3 of the world’s population draw their moral standards from a mass murderer and child abuser. Another 1/5th of the world’s population still worships the sun, cows, monkeys, trees and man-made gods of stone and plastic. I’ve seen a highly educated businessman pull his shiny Mercedes to the side of the garbage-strewn thoroughfare, weave his way through the perpetual melee of brown-faced bipeds, meandering cows and lice-infested street dogs to enter an idol temple. But his obeisance to the multi-armed stone image was interrupted when his cell phone rang. God was momentarily forgotten while he stepped out of the temple to conduct worldly business. When finished, he returned to his half-carbonized incense stick and proceeded with his ritual. Though educated, Ignorance yet held Truth at bay.

On an entirely different level; I am ignorant as to how to go about hiring the right person to help grow TellAsia’s financial base. Having suffered three bad choices, neither I nor the Board members nor any of the many counselors in whom I confided has been able to guide us to the long-besought marketer. Yet I look out there and see many agencies raking in the dough, with multiple staff promoting them far and wide. It looks so easy. I long for that Truth of knowledge and skill which would enable me to go out and find the right person, but Ignorance stands in between and turns my desire for Truth into another erroneous choice.

What does all this have to do with finding out if you’re a king or not?

One clue: Women can be kings too! I’ll get to the answer eventually… because
to know if you’re a king or not, you must first understand the dire importance of TRUTH and the battle for Truth against Error.

We think of world rulers as very powerful and influential, but the invisible, silent, unknown and unseen wielder of a pen (or keyboard) has far more power. Dictators use Ignorance to usurp power over one nation, but writers use it to manipulate young people, families, cities, nations and entire continents. A dictator’s influence is terminated when he is at last dethroned or dispatched, but words once written gain immortality. A dictator’s power lies in his charisma and cunning, but written words automatically carry authority. 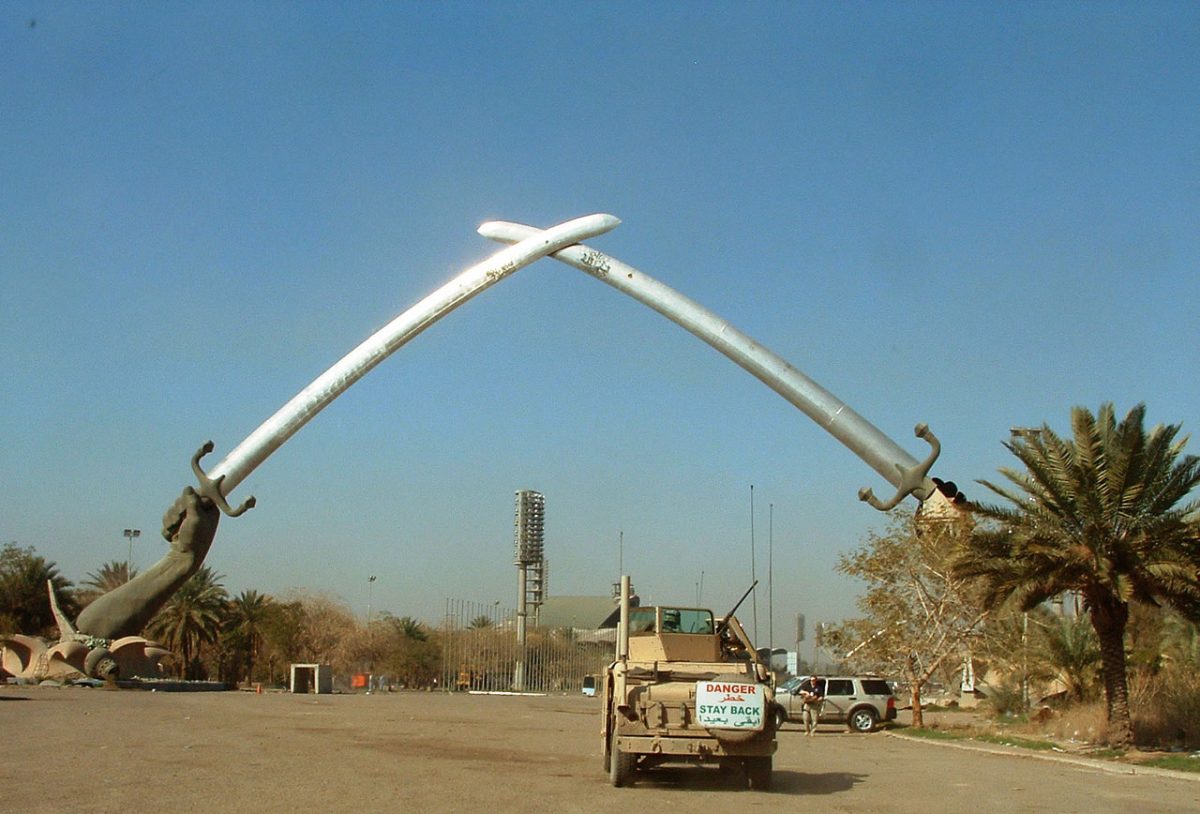 Saddam’s crossed swords – a monument to violence and bloodshed. This dictator who promoted Error is now dead, and his influence died with him. The only way it is carried on is by other dictator/war mongers who rise in his place.

Written words carry authority regardless of whether they propagate truth or error. When a writer pens Error, Ignorance is multiplied. Error and Ignorance feed off each other and contaminate innocent minds. In 2008 a news reporter saw an article about United Airlines filing bankruptcy, relayed it to Bloomberg and the airline’s stock plummeted. Turned out, the article was from 2002. The information was entirely in error, but because it carried authority, it had catastrophic results.

A study done by Social Flow demonstrated the “Law of Incorrect Tweets” showing that misinformation is more popular than the correction.

Incorrect information is often more sensational and appealing than the truth. It is what we want to be true, or it appeals to our aspirations. 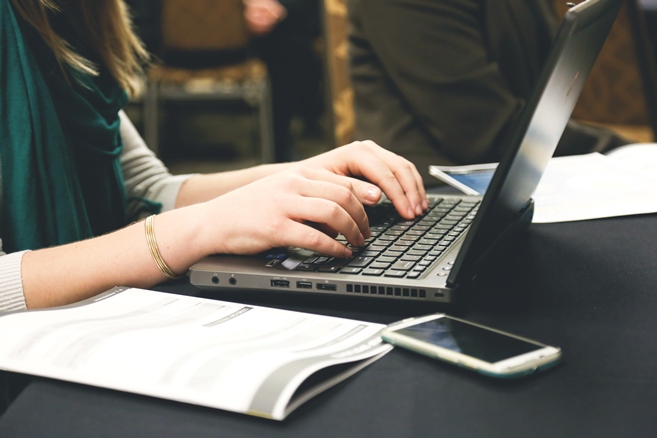 So how do you know if you’re a king?

I’ll tell you in Part 2 (hey, you should have seen that one coming, since this is only Part 1!)

But here’s some homework:

Jesus is not a dictator. He is “the Way, the Truth and the Life.

He is also “King of kings and Lord of lords.”

Sure, Jesus is King because He is God with us, God in the flesh showing us who the Father is, God rescuing us from the wages of sin by offering Himself then triumphing over death to secure for us eternal life.

BUT YOU TOO CAN BE A KING. Meditate on these two passages, and post a Comment telling how you think they go together…
and in Part 2, I’ll show you a mystery that can change your life!