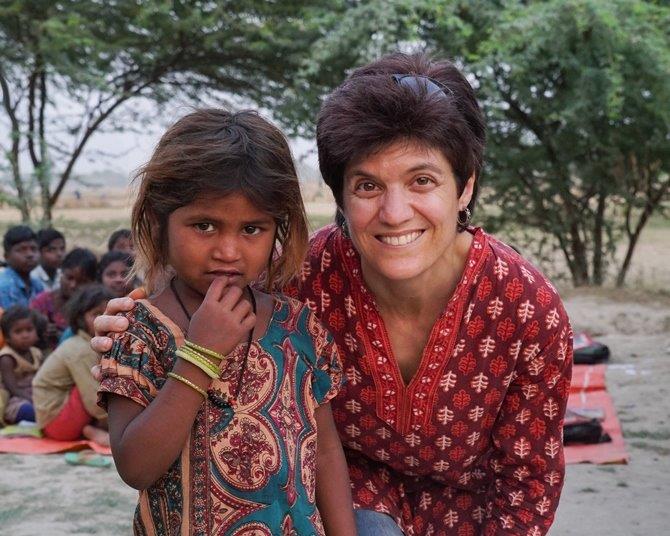 The greatest act a human being can carry out in this life isn’t what we often think. Climbing Mt. Everest isn’t the greatest act. Winning gold in the Olympics doesn’t make the grade. Attaining great wealth or becoming a celebrity does not qualify one for true greatness.

Many years ago the Lord told me what the “greatest act” is. He showed me a small girl, unwanted by her parents, left alone beside a murky river. Flies were feasting on her eyelids and she sat in a pool of urine. Long ago she had ceased bothering to cry, as no one bothered to listen. Instead she stared emptily at the legs of passers by who paid her no heed. 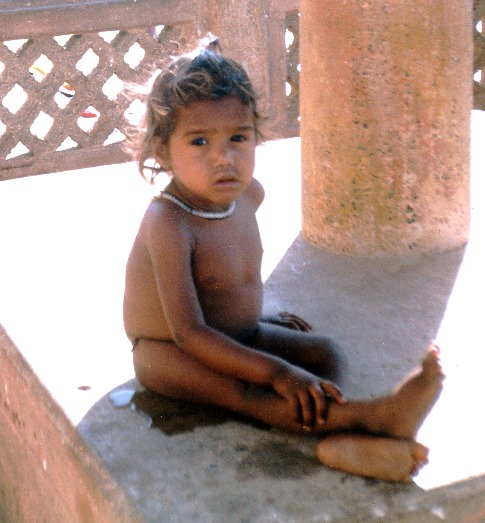 The Lord said to me, “The most Christ-like act a person can do in this life is to give Jesus and a bright future to a child who has no hope.”

“Religion that God our Father accepts as pure and faultless is this: to look after orphans and widows in their distress and to keep oneself from being polluted by the world.
~ James 1:27

Today, TellAsia Ministries does “the greatest act.” We provide hope and a brighter future to children who otherwise would have no hope. I spent the past two months with our native staff and team members who carry out TellAsia’s ongoing work in India. Here’s a few of the children whose lives we’re impacting: 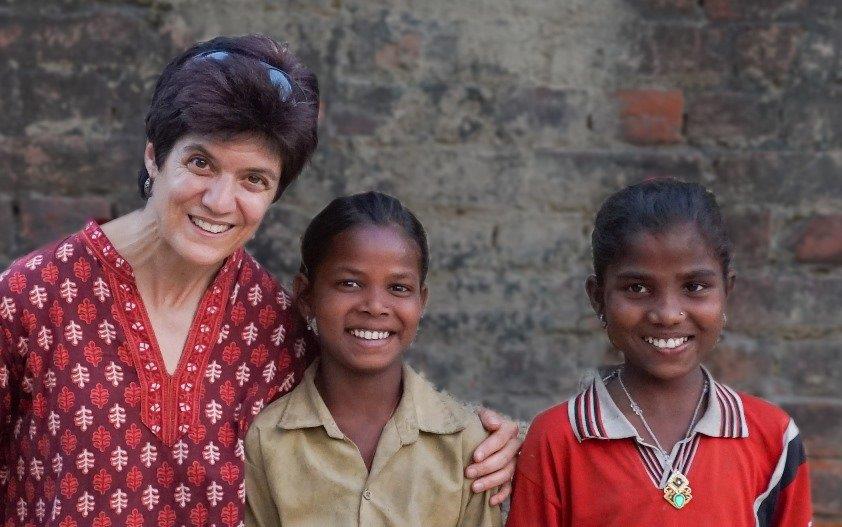 Meet Nandani (brown dress) and Anita (red shirt). When we first started the education center in this village, the teacher learned that Nandani’s father was abusive. One day he saw the father beating Nandani and intervened. He counseled the father, urging him to stop drinking and to provide both love and income for his family. Her father saw how his daughter was learning to read and write and realized what a smart his little girl was. He has now stopped drinking and is a gentle and loving father, providing for the family and encouraging Nandani to attend the education center.

Anita had no hope. Around her she saw many people who lapsed into bad habits such as drinking and chewing snuff. So she also began to chew tobacco and her parents didn’t stop her. They too felt they had no hope of ever escaping generation after generation of poverty. But when Anita began coming to the education center, she realized that she had hope of a better future. Besides reading and writing, the teacher taught health and hygiene and how to avoid bad habits. She stopped chewing tobacco and is now a happy little girl and a good student.

But not all the children in our education centers have a happy story. The father of this precious tot named Pooja (pictured above) passed away a month ago. Her illiterate mother is barely able to provide for the family. She faces a hard life ahead, but our education center will monitor and make sure she is at least safe and receives a basic education. 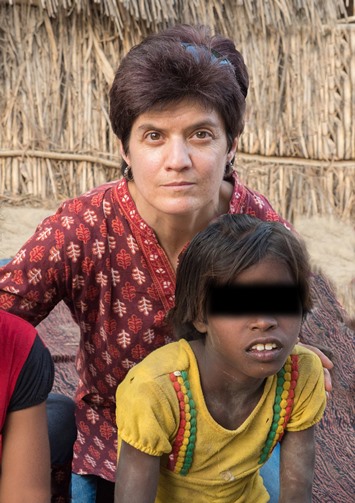 Aditi (name changed and identity concealed for privacy) is also enrolled in one of our education centers, but she is currently in an abusive situation. The day I visited the education center, she was absent and the teacher sent someone to call her. We learned that at that very moment her father was drunk and was in a rage, beating family members and tearing up her school books. Her sad and fearful face confirmed that she was just coming from a traumatic experience. There was also fresh sand on her neck and arms as if someone had throw her on the ground.

TellAsia is working systematically to help thousands of needy children. For those who have one or both parents, we provide education and counsel with the goal of keeping families together. In cases of true orphans, trafficking risk or serious abuse, we seek long-term, committed sponsors to enable us to rescue children into our children’s homes or into loving Christian families.