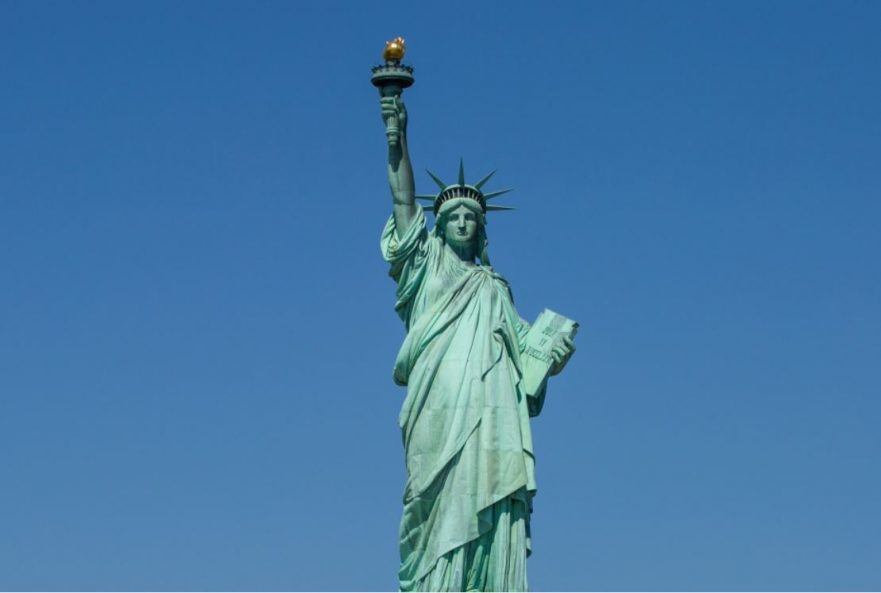 Some suggest that it’s hard to conceive of “God’s Kingdom” because the concept of a sovereign “king” and a “kingdom” is so foreign to us in our democratic nations. Most of the world has learned to avoid entrusting any ruler with absolute power.

But when a king is good and not evil, the nation prospers. God is a good King – so good that He gave Himself in our place, to redeem us and naturalize us again as citizens and heirs of His Kingdom. Yet God’s Kingdom isn’t a democracy where we can vote on what we want.

But the view that democracy and God’s Kingdom are incongruous misses something:  True we don’t elect God, but God elects US! (Is 45:4, Mt. 24:31 etc) God has chosen us with a specific plan and purpose in mind, that we are intended to fulfill, in the stewarding of His Kingdom. We can learn from Daniel; in Nebuchadnezzar’s kingdom Daniel was chosen to hold a place of great esteem, also Esther, Joseph etc. all were chosen by a king to occupy a place of great influence. Influence over the king? No, in fact their influence and post was secure only inasmuch as they submitted fully and wholly to the king. Their influence occurred WITHIN the determined principles of the king, but OVER the things in the kingdom.

Likewise, democracy only works to the extent that it is guided by higher principles. Democracy cries “freedom and liberty” but that liberty is only genuine if it is moving the nation toward principles established by a higher power – God’s principles of justice, mercy, peace and righteousness. Only God, as sovereign King, can give us that compass. That is why our western nations which became great based on the principles of Christianity have now fallen into idolatry, child sacrifice and bestiality; we have, to a large extent banished our King – the one who sets the standards and makes the rules – from our government, our schools, our homes and our hearts.

So when we see it this way, democracy is totally Biblical.  God Himself shows us how to do democracy. He elects us to become naturalized citizens, officers and ambassadors in His Kingdom. So like a good child learning from our father, democracy is us, in turn, electing officers, congress persons, presidents and prime ministers. In doing so, we are simply following the lead of God, who elected us.

So, rejoice! You have been elected! The King Himself has elected you.

Again, rejoice! The democracy that has liberated so many nations from tyranny, is exquisitely biblical! To the extent that we conduct government – whether that be high-level state and national, or the administration of our small businesses and organizations – in submission to, alignment with and in honor of our King, then our government or administration will be blessed. Whatever we do should occur within the boundaries and the guidelines of the King and His Constitution, the Bible. Then righteousness, peace and joy are the outcome.