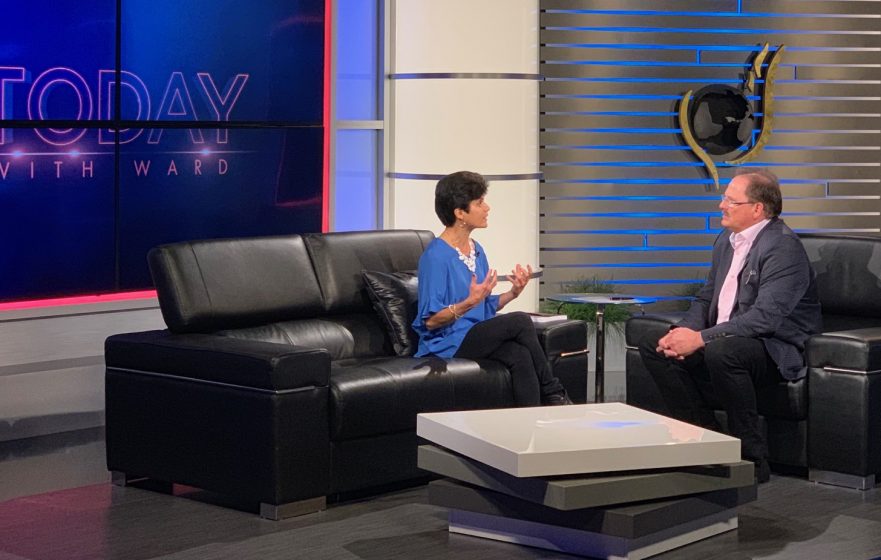 With work in new nations, a new team member on board, and travel for ministry, life has been so busy it’s really crazy that I actually got a little bit written on one of several in-progress books. Sample part of the intro to one:

When a seeker of treasure arrives at the cavern entrance and finds it guarded by a three-headed monster, his first emotion is that of joy and elation, because all his uncertainties are dispelled; he knows he has found treasure. Though his eyes have yet to behold the actual shimmering coins and fiery diamonds, he is now confident that all his ardent travels have brought him to the right place, for if this cavern held no treasure, neither would this dreadful gnashing creature have been stationed to guard it. Having full confidence that past the monster lies something of profound and long-lost splendor, the treasure seeker is prepared to risk his life if only to overcome the monster and release the prize from its dark tomb where it has lain for centuries, lost to the world.

Likewise, as a treasure hunter who has traversed the world unearthing hidden gems that were meant to beautify the world, I perceive that I’ve happened upon a particularly precious stone of inestimable worth. I am confident in its value because of how well it has been hidden away, buried not only beneath centuries of obscurity but also locked away behind iron doors that defy opening, and then on top of that, guarded by a three-headed creature whose heads are called Abuse, Fear and Misunderstanding.

I have found the treasure. In the pages that follow I will attempt to slay the three heads of the monster who prevents you from seeing, experiencing, and benefitting from it. You are about to discover an awesome and fearsome mystery… or rather, you will re-discover it. Great opposition has stood against the rediscovery of that mystery, for its emergence into the light of the 21st century spells dread defeat for the powers which bind the world in darkness,

The treasure I will introduce you to in these pages will open for you a new identity, a new power, and a new purpose… But not new except for you. This treasure was intended to be yours all along. Only now it is being rediscovered, liberated from its prison behind Abuse, Fear and Misunderstanding, and made available to you in a form by which you can apprehend, apply, and enter into its awesome beauty and blessing.

The treasure I’m talking about has to do with a function and a calling in the Kingdom that I refer to as “trailblazers.” I may release more about this, or I may not, until this is published…

Interview on God TV; I truly appreciate Ward and his team. Watch Facebook and other media for dates when it will air!

Booth (above) and workshop (below) at the Exponential conference.

A room full of leaders said my session was the most practical and strategic of the conference and deserves main stage next year! They especially liked the comparison of different types of churches to mules, horses, rabbits, elephants, toads and lizards! I was thrilled to open new strategies for leaders across the US to increase their effectiveness in expanding the Lord’s work.

After meeting a few other ministry partners…

I took a stab at standing up on a boogie board. Thank you to Jalen’s grandparents for lovely Cocoa Beach accommodation! You’re a total blessing and amazing hosts.